Significant Risk: Household Name Is Now Calling Off All Autographs Out Of "Fear Of Assassination" 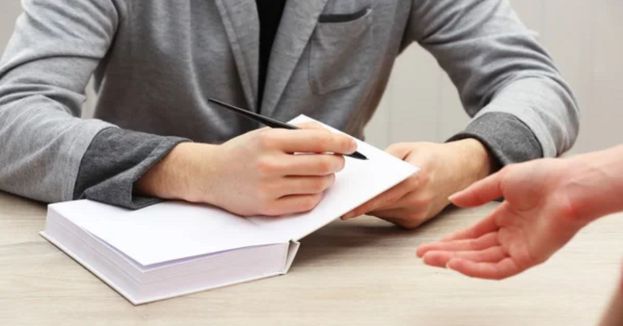 The Daily Wire reports that Musk felt the risk to his person was relatively high if he continued to sign autographs and communicate with fans in the same ways he had before.

TMZ reports that when Musk landed at Dulles International Airport on Saturday, he told their reporters that he would never again sign autographs out of fear for his safety.

He was surrounded by bodyguards when he said the following:

"I want to be clear, I'm not doing any more signings ever again,"

This news comes as Musk said on a Twitter Spaces event that the risks to his safety had increased dramatically in the last few months. He told listeners the following about his concerns:

"Frankly the risk of something bad happening to me, or even literally being shot, is quite significant."

"It's not that hard to kill somebody if you wanted to, so hopefully they don't, and fate smiles upon the situation with me and it does not happen."

This all comes on the heels of a release of previously confidential internal Twitter documents that Musk handed over to journalist Matt Taibbi. Those documents show that the company previously censored Republicans and conservatives on the platform.

Twitter's former head of trust and safety stated that Musk was jeopardizing people's lives by releasing these documents. Some documents also showed how the company censored stories about President Biden's son Hunter.

The former head of trust and safety said the following on the social media service Mastodon:

"Publicly posting the names and identities of front-line employees involved in content moderation puts them in harm's way and is a fundamentally unacceptable thing to do."

However, Musk stated that he released the information because he felt it was a matter of public interest and that people needed to know what was happening on Twitter for all of this time. He feels that the public has a right to know that specific individual were censored on the platform and were not permitted to offer their opinions. That is of the utmost concern to Musk, and he won't back down. It matters to Musk too much to let the public remain in the dark about something like this.