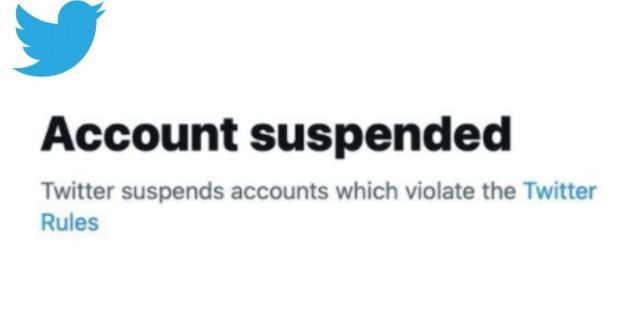 New research from a cyber security and data analyst found that the rate at which Twitter has suspended accounts for alleged exploitative material related to children has nearly doubled since Elon Musk took over.

Andrea Stoppa, the cybersecurity group Ghost Data founder, personally sent money to research the problem after receiving a tip that this might be a concern on the Twitter platform.

He had a report commissioned to look into this, and the report allegedly found more than 500 active accounts on Twitter that were producing and supplying pornographic material to children. Worst of all, many of these tweets were laid next to advertisements from major brands.

The Daily Wire reports that this is why so many brands decided to pull their advertising from the platform at this time.

Stroppa and Twitter’s Trust and Safety team have updated a tool used internally to help locate and eliminate this illegal material from their platform. This contributed to doubling the rate of suspended accounts on the platform.

Stroppa said the following about the findings: “No mercy for those who are involved in these illegal activities,” He said that Twitter would find this material and act accordingly to shut down accounts that post it.

These horrifying and illegal materials have been reported on the Twitter platform almost from the day it was created. However, the problem has been increasingly bad lately, as 86,666 CSAM reports were filed with the National Center for Missing and Exploited Children just last year. Elon Musk took over the platform and had to take on two major lawsuits against the company by two minor survivors who were allegedly exploited on Twitter.

In one case, the material received more than 160,000 views and more than 2,000 retweets. The child in those pictures begged Twitter to take them down, but the company refused. This happened even as the child was allegedly on the edge of suicide, according to the Daily Wire.

Stroppa reports that the company made handling this issue a top priority. They went on a 24-hour crackdown on terrible material like this on the website. In so doing, they found 44,000 handles and 1,300 profiles that used coding communication techniques to exchange child exploitative material with one another.

Luckily, the new strategies implemented to handle this problem were able to find these accounts and eliminate them, but there are still more out there.

Female Swimmer Who Went Up Against Lia T...

Watch: This Is A Bold Criminal Move: D...