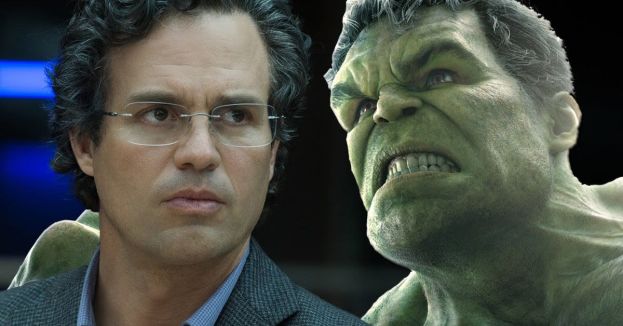 Actor Mark Ruffalo says that Twitter should regulate misinformation on its platform and even suggests that the government should intervene if Musk won't.

This is the latest tangent from the leftist actor who often gives his opinions even when they aren't explicitly asked for. The Blaze reports that Ruffalo believes that the government should regulate Twitter like a public utility and put heavy restrictions on what can be posted there.

Ruffalo tweeted the following about it:

"As a worldwide 'public square,' this app should be heavily regulated for misinformation & spamming by hostile interests. If Elon can't do that with his' company,' it should be seen as a public utility under governmental supervision. This system unregulated will be more deadly."

Jim Geraghty of the National Review responded to the tweet with a tweet of his own that said:

"HULK FAR TOO TRUSTING OF GOVERNMENT REGULATION AND RESTRICTION OF SPEECH"

Ruffalo has played the role of the Incredible Hulk in previous movies.

Nick Freitas, a Republican member of the Virginia House of Delegates, also took a shot at Ruffalo by stating:

"Excellent idea, comrade! But real quick, before you implement your totally original plan...has a government ever taken over a media company like this in order to have exclusive rights for determining what constitutes 'misinformation,' and how did that turn out?"

The leader of Twitter, Elon Musk, encouraged independently-minded voters to back GOP candidates up and down the ballot in the 2022 midterm elections. Meanwhile, Ruffalo actively encourages people to support Democrat Senator Warnock in his re-election bid in Georgia.

When asked by a Twitter user if Musk would support Governor Ron DeSantis (R-FL) if he runs for President in 2024, Musk responded,

Thus, it seems obvious where the politics of the various people in this storied land are. Still, it is reasonable to say that virtually everything Ruffalo tweets about has a political angle. The same is different for Musk.

DeSantis has not announced plans to run for the White House in 2024, but it is heavily speculated that he will do so. He is considered a top contender by many within the Republican Party, and he cruised to an easy re-election win in Florida in the 2022 election there. He has a national profile, and this might be his chance to take a stab at it.