Capitol Hill Is Heating UP: House GOP Introduces Bill To Ban TikTok Use For Federal Employees 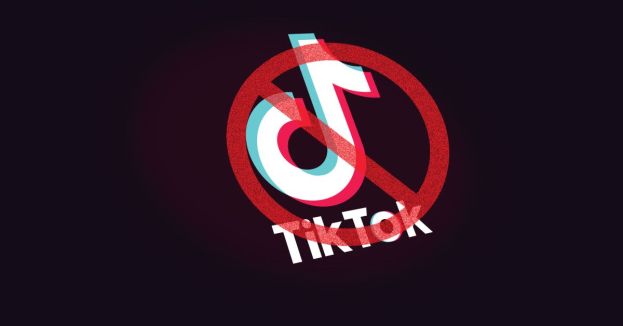 House Republican Rep. Jim Jordan of Ohio and other GOP lawmakers are reportedly working on a new piece of legislation that would ban federal employees from using TikTok.

This is based on reporting from the Daily Wire.

They say they want to ban the app because it collects sensitive and private data from all users and sends it back to the Chinese Communist Party (CCP).

An aide to Republican lawmakers told the Daily Wire that the House Judiciary Committee is working on drafting such a bill even before the Republicans officially take control of the House of Representatives. This could be a significant first piece of legislation they work on passing once they have complete control.

In recent months there has been growing concern about the type and quantity of data that TikTok collects on its users. However, the Federal Communications Commission (FCC) told lawmakers that it could not regulate TikTok or the data it sends back to the Chinese Communist Party. They stated that it would be up to lawmakers to pass legislation regulating the entity.

Chinese tech giant ByteDance owns TikTok. This wildly popular app has more than 200 million downloads in the United States, based on data from Fox Business. However, it is also known that the company must share data with the Chinese Communist Party (CCP) upon request. This is because of the 2017 National Intelligence Law passed by the Chinese Communist government.

TikTok officials reached out and said that they are confident that they are nearing a deal with US regulators to smooth over any issues related to national security. However, BuzzFeed News obtained leaked audio that the Chinese government had access to data from the app that TikTok employees didn't even have.

The audio spanned over 80 meetings that the company had internally between September 2021 and January 2022.

Taking the lead on all of this, South Dakota Governor Kristi Noem stepped up and banned the use of TikTok for official state government purposes in South Dakota, reports the Daily Wire.

She put out a press release that read in part:

"The Chinese Communist Party uses information that it gathers on TikTok to manipulate the American people, and they gather data off the devices that access the platform."

Officials in South Dakota had already raised alarm bells about the impact of the TikTok app on children and young adults. Knowing that it can also be used as a vehicle for the Chinese Communist Party to receive information worsens the situation.