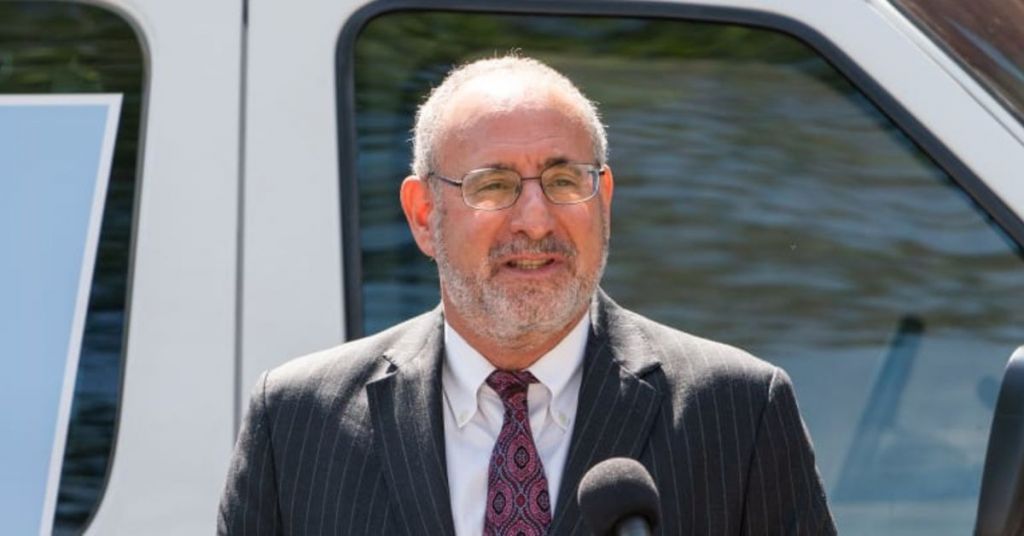 COVID-19 was a terrible time for every American.

People lost their jobs and felt forced by Democrats to do things that were deemed unconstitutional.

Under the leadership of former President Donald Trump, the federal government instituted programs designed to help those massively affected by the virus. But unfortunately, some decided it would be an excellent idea to fraudulently file claims to take millions of dollars to which they were not entitled.

Breitbart reported that “The 47 individuals allegedly used COVID-19 changes to the Federal Child Nutrition Program to oversee the massive fraud scheme via the Minneapolis-based Feeding Our Future and the for-profit restaurants as well as the food distribution services sponsored by the nonprofit.”

Among charges filed, the Somali community members of Minneapolis allegedly stole $200 million that was to be used to help feed young children. The group of thieves set up nearly 250 centers that they used to file fake claims so they could get paid without providing the services they claimed to make.

Breitbart also reported, “Feeding Our Future executives, prosecutors claim, knew all along that the fraud was taking place but continued to submit fraudulent documents to secure Federal Child Nutrition Program funds for the sites claiming to be feeding children.”

Officials in Minnesota tried to get an oversight committee assigned to monitor the work and engagement in the nonprofit. But Feeding Our Future leaders objected to the idea and claimed they were being singled out and discriminated against because they were nonprofit. But they did not want to be discovered.

Instead, the stolen money went to fund private purchases of cars and property. They had no intention of helping feed starving children.