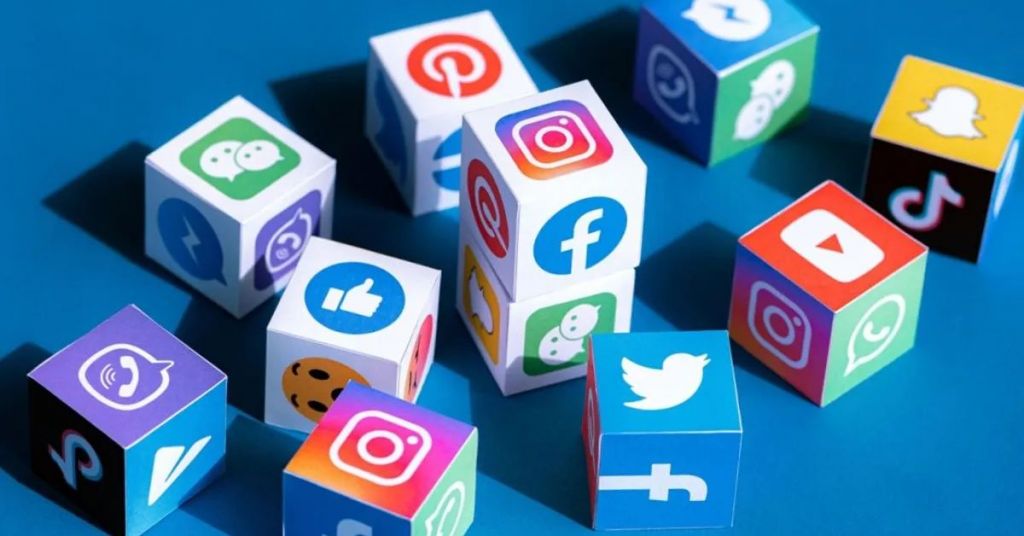 Social media censorship has finally made it to the Supreme Court.

Florida and Texas have both tried to take a stand against censorship by passing legislation that forces social media platforms to host content and provide explanations for censoring users.

However, these well-intended laws are being challenged in the courtroom for allegedly violating the First Amendment.

Recently, the U.S. Fifth Circuit Court of Appeals upheld parts of Texas’ ban on social media censorship, prohibiting platforms with over fifty million users from restricting content based on a user’s viewpoint.

Carl Szabo, Vice President of Net Choice, disagrees with the decision and has stated that “it undermines First Amendment protections and creates a circuit split with the unanimous decision of the Eleventh Circuit.”

Florida has a similar law that imposes fines on social media companies that refuse to allow political candidates on their platforms.

However, the Eleventh Circuit Court of Appeals upheld a ruling from the lower courts that prohibits the State of Florida from enforcing parts of that law. Florida Attorney General Ashley Moody and other state officials have turned to the Supreme Court for clarification on whether the law does indeed violate the First Amendment.

Szabo looks forward to the hearing. He stated in a press release, “We agree with Florida that the U.S. Supreme Court should hear this case, and we’re confident that the First Amendment rights of websites will be upheld. We look forward to seeing Florida in Court and having the lower court’s decision upheld. We have the Constitution and over a century of precedent on our side.”

Florida and Texas are both controlled by the Republican Party, and officials are fighting against the censorship of conservative viewpoints on social media platforms and attempting to prohibit platforms from banning political candidates, such as Donald Trump, for policy violations.

Florida Attorney General, Ashley Moody, stands behind the constitutionality of the state’s social media law. She stated that the 11th Circuit Court ruling “strips States of their historic power to protect their citizens’ access to information, implicating questions of nationwide importance.”