Will It Happen: Matthew McConaughey For President? 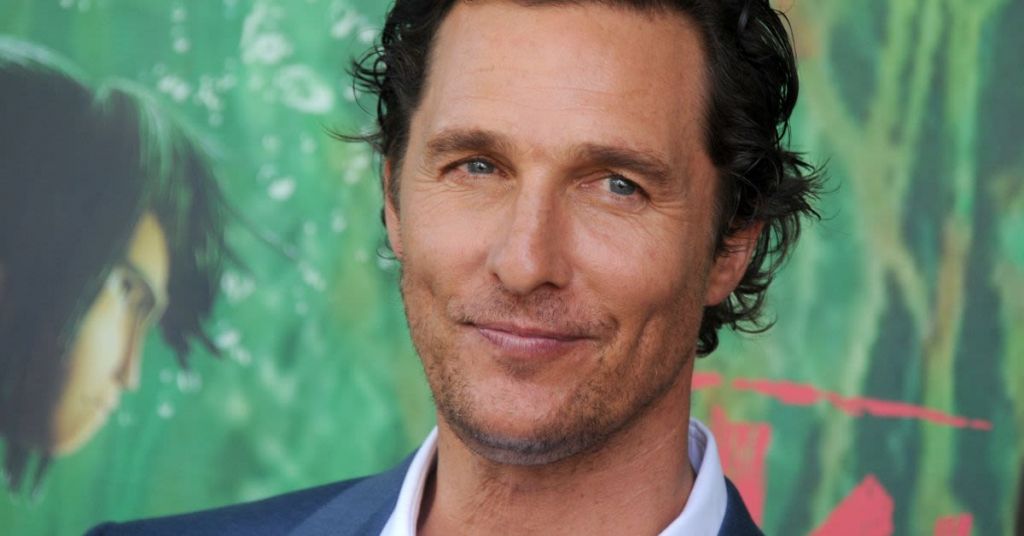 Matthew McConaughey, an actor, is taking an active role in politics.

His recent admission of a possible presidential run has many people watching his next move.

The Washington Examiner reported that the actor stated, "Yeah, I'll consider it in the future. I'd be arrogant not to. Absolutely, I would consider it.

If I got into any form of politics, I'd be remiss not to also go in as an artist and a storyteller, help put a narrative together. You're the CEO of a state and a nation, a lot of compartmentalization and choices to be made. They scare me, but I'm not afraid of them."

McConaughey has also taken an active position on gun control after a shooter attacked a school in his hometown, Uvalde, Texas. He was stoked to watch a bipartisan bill pass after the shooting.

The Washington Examiner said, "This bill invests in mental health and protects responsible, law-abiding Americans' Second Amendment rights, due process, and the rule of law. For responsible gun owners, this bill does not take your guns away or restrict access to firearms.

This bill will save innocent lives by keeping guns out of the law-breaking and irresponsible hands that are trying to hijack the Second Amendment."

The famous actor admits that people have the right to own guns. He also thinks the bill stops those wacky people from eliminating the Second Amendment.

He's also stated that to run for the presidency would have to be a revelation to him. He said, "If that happened to me, I would be pulled into it," McConaughey said. "If I'm living right, which I'm trying to, we get pulled into things. ... It's inevitable. I didn't choose it. It chose me." He sees the presidency as a calling that must be answered.