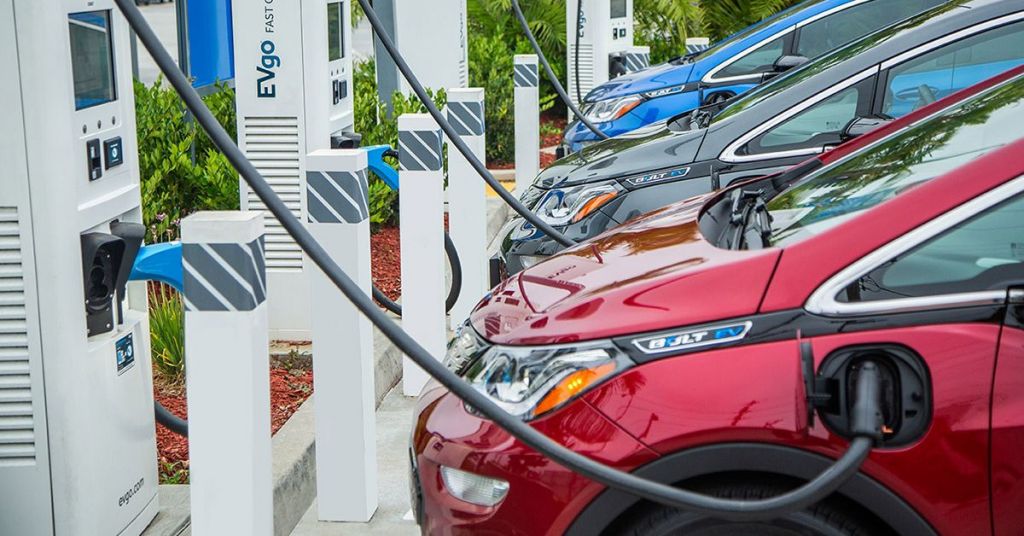 According to Stanford University scientists, charging at night is harmful by putting additional stress on local grids and costs more.

Researchers recommend that instead of drivers charging their vehicles at home at night, they should charge them at their place of employment or plug them into public charging stations. Along with lower costs and not as much damage to the grid, charging during the day decreases greenhouse gas emissions.

In a statement by associate professor and co-senior author Ram Rajagopal of Stanford University, “We encourage policymakers to consider utility rates that encourage day charging and incentivize investment in charging infrastructure to shift drivers from home to work for charging.”

Lead study author Siobhan Powell said, “We were able to show that with less home charging and more daytime charging, the Western U.S. would need less generating capacity and storage, and it would not waste as much solar and wind power.” “It’s not just California and Western states. All states may need to rethink electricity pricing structures as their EV charging needs increase and their grid changes,” she added.

The authors do not agree with California’s time-of-use rates to promote charging cars at night. They argue that California’s rate strategy is ineffective in keeping up with the growth in electric car usage, resulting in a higher demand for electricity when the supply is low. The team explains that charging electric cars when rates are lower at night will cause the local grid to become unstable.

WHO IS HIRING THESE PEOPLE? ANOTHER SCHOOL ADMINISTRATOR CAUGHT HAVING RELATIONS WITH A MINOR (VIDEO)

Associate professor and co-senior author Ines Azevedo says, “The findings from this paper have two profound implications: the first is that the price signals are not aligned with what would be best for the grid and taxpayers. The second is that it calls for considering investments in a charging infrastructure for where people work.”

Azevedo added that “We need to move quickly toward decarbonizing the transportation sector, which accounts for the bulk of emissions in California.”