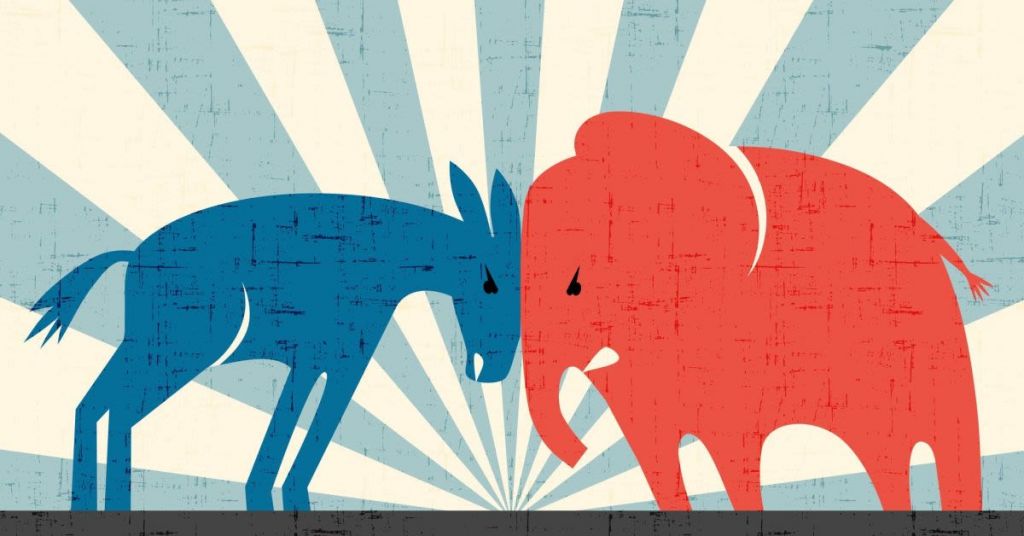 Josh Shapiro and Doug Mastriana are the gubernatorial candidates that Pennsylvania voters will have to choose from for their new governor this November.

Typically, candidates agree to debate the issues they are running on so voters will have a clearer understanding of each candidate's position.

The debate process also allows each candidate to defend their positions and convince voters they are the best candidate based on their record and vision for the future. This democratic tradition has served well for voters since ancient Greece. However, one candidate in the gubernatorial race is refusing to debate.

According to Mastriano's campaign, Owens has been amplifying Shaprio's false claims against senator Mastino. Mastriano's rejection of the biased moderator was a deal breaker for any future debate, prompting Shaprio to dismiss any debate challenge as disingenuous. Mastriano's campaign responded by offering to debate Shapiro anywhere and at any time of Shapiro's choosing.

Refusing to debate the opposition is a new strategy for many progressive democrats. During the 2020 presidential debate, then-candidate Joe Biden rarely made an appearance. Recently, the Pennsylvania Democratic nominee, John Fetterman, refused to debate the republican nominee Mehmet Oz, aka Dr. Oz. Curiously, both Democratic nominees lead their republican counterparts in the polls.

The Democrat's strategy seems to rely on a surreptitious protocol, i.e., avoiding any attempt to defend the issues they are running on and hoping that nobody is paying attention. Political strategists will no doubt be curious as to how this plays out. Many are wondering, will the democrats be able to maintain their position in the polls and win by avoiding the issues?