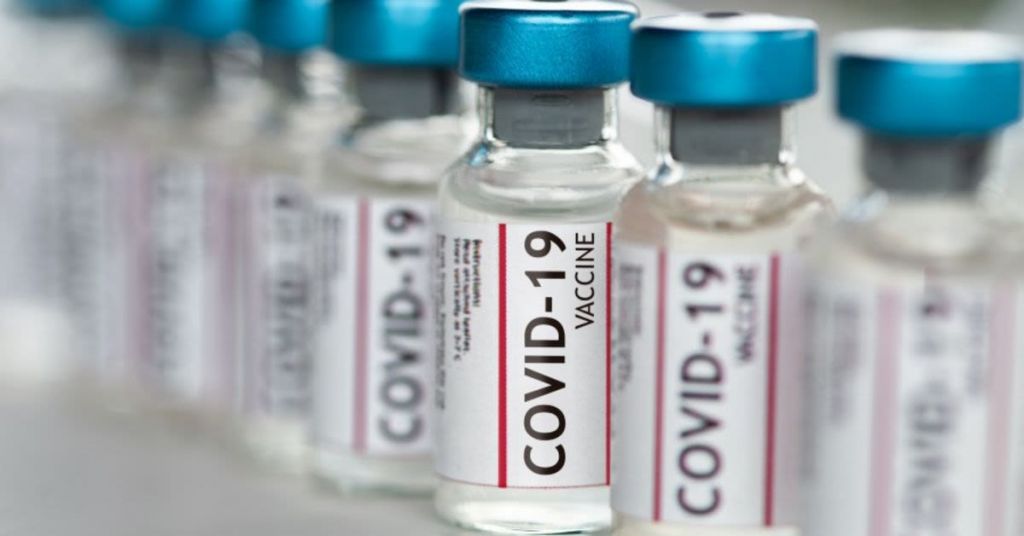 President Joe Biden has suffered another blow to his attempts to control people and force them to accept his judgment on things.

His attempts to force vaccinations on people have led to many people using their places of employment and the President’s administration violating their constitutional right to choose what is best for their lives.

Biden’s loss came after a federal court in Louisiana ruled that the federal government cannot force the teachers and workers of Head Start to be vaccinated against their will for COVID-19.

The judge in the case is Terry A. Doughty, and he even went so far as to mandate that students cannot be forced to wear masks to class. People have the right to choose what is best for themselves, and that is something that the federal government cannot take away for any reason.

Newsmax reported that Judge Doughty wrote, “The public interest is served by maintaining the constitutional structure and the liberty of individuals who do not want to take the COVID-19 vaccine. This interest outweighs the Agency Defendants’ interests. The public has a liberty interest in not being required to take a vaccine or be fired from their jobs.”

The idea of forcing people to mask up and vaccinate continues behind the scenes even though the president finally had the guts to declare the pandemic has ended. People are still being forced to do things they do not want to do by an administration that does not want to give up control.

Daniel Suhr is a lawyer with the Liberty Justice Center. Newsmax reported that he stated, “Although President Biden recently declared that the ‘pandemic is over,’ the fight to restore Americans’ individual liberties is not.

We will continue to fight for teachers like Sandy and the low-income students they serve until every illegal and unjustified mandate is wiped from the books.”