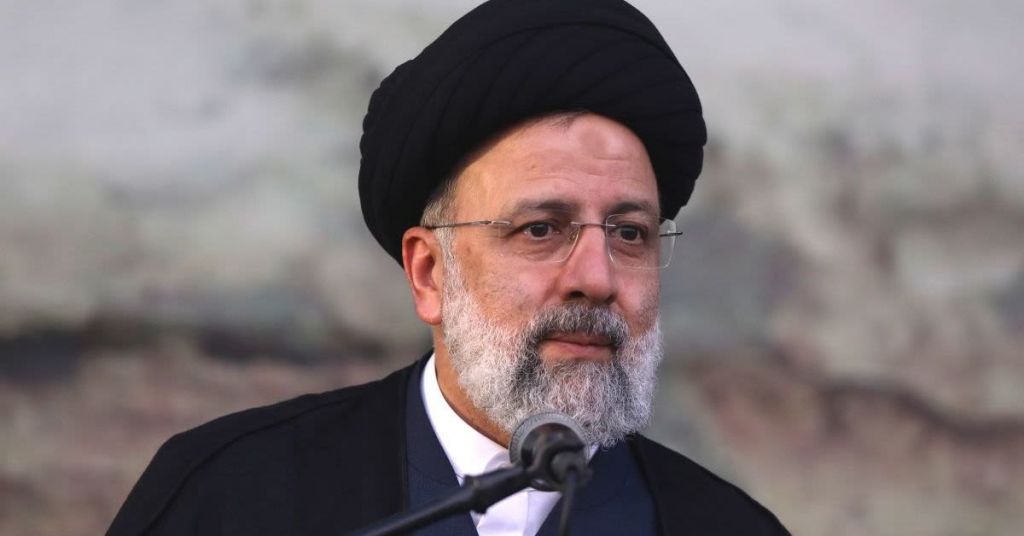 The Iranian Islamic Republic has been wracked with protests, even since a woman named Mahsa Amini died at the hands of the Iranian Morality Police.

She had been arrested for not wearing her hijab, a headscarf required on all Iranian women, correctly. The protests, which have spread to several Iranian cities, have featured women burning their hijabs in public and demonstrating bareheaded, calling for the fall of the Iranian Islamic regime.

As the Daily Wire notes, the murder of Mahsa Amini and the resulting protests coincide with the current year’s meeting of the UN General Assembly. Iranian President Ebrahim Raisi is in New York for the meeting. CNN’s Christiane Amanpour, whose father was Iranian, sought an interview with Raisi. Raisi initially accepted the invitation. Then, the Iranian President issued a last-minute demand that ended the interview before it started.

Amanpour explained the reason for her wanting to interview Raisi on Twitter. “Protests are sweeping Iran & women are burning their hijabs after the death last week of Mahsa Amini, following her arrest by the ‘morality police.’ Human rights groups say at least 8 have been killed. Last night, I planned to ask President Raisi about all this and much more.”

Amanpour and her staff busied themselves, setting up cameras, lighting, and other equipment while arranging for a translator. She noted that her interview would be the first on American soil for President Raisi. So far, so good.

Then Raisi delivered the last-minute demand. As Amanpour explains, “40 minutes after the interview had been due to start, an aide came over. The President, he said, was suggesting I wear a headscarf, because it’s the holy months of Muharram and Safar. I politely declined.

We are in New York, where there is no law or tradition regarding headscarves. I pointed out that no previous Iranian president has required this when I have interviewed them outside Iran.”

The “request” turned more into demand. Amanpour would wear a headscarf, or the interview would not happen. The CNN reporter refused the order. Therefore, the interview did not take place.

As Amanpour explained, “Again, I said that I couldn’t agree to this unprecedented and unexpected condition. And so we walked away. The interview didn’t happen. As protests continue in Iran and people are being killed, it would have been an important moment to speak with President Raisi.”