Listen to Congressman Here: How To Stop Fueling Fentanyl To US 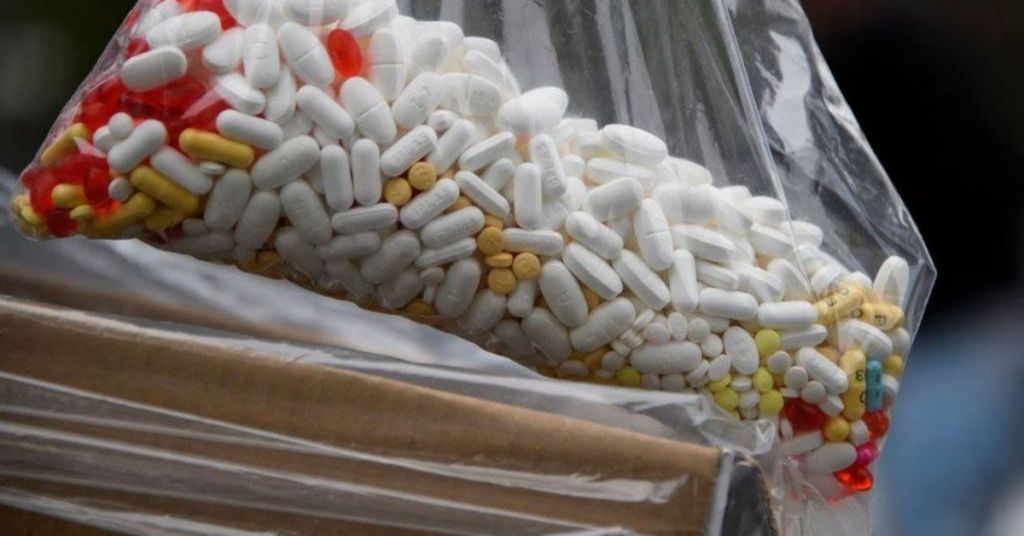 According to a Fox News article, America’s Fentanyl crisis stems from the network of Chinese cartels trafficking dangerous drugs into the United States.

With deteriorating relations between China and Washington, Beijing is not motivated to combat the situation.

Single fellow member Craig Singleton of the Foundation for Defense of Democracies told Fox News Digital, “Since approximately 2013, China has been the principal source of the Fentanyl flooding America’s illicit drug market.”

Singleton also noted, “The Obama and Trump administrations devoted significant diplomatic capital to persuading Beijing to crack down on the supply of Fentanyl from China to the United States. In April 2019, China finally announced that the production, sale, and export of all Fentanyl-class drugs would be prohibited, except by authorized firms, which the Chinese government has granted special licenses.”

The Chinese government agreed in a deal with the Trump administration to investigate areas where Fentanyl was manufactured and put rigid controls in place regarding internet marketing and shipping regulations.

In a 2020 Drug Enforcement Administration report, the government shared Singleton’s assessment of the Fentanyl situation. The findings reported that China was the primary source of the drug and its related substances making their way into America via trafficking. The report also noted that “international mail and express consignment” were the largest sources of trafficking the drugs.

Another report was forthcoming in 2020 from NPR. The report noted the internet was a marketing tool used by Chinese drug cartels to sell Fentanyl and the chemicals necessary to make the drug. It also stated U.S. customers were receiving the drugs via direct shipments. The report also shows how Mexican drug cartels buy shipments of drugs from China and then smuggle the substances into the United States via border crossings.

“An expected deterioration of the U.S. China relations will likely further undermine Beijing’s willingness to enforce its own 2019 Fentanyl regulations, which could lead to a worsening of the U.S. drug epidemic and associated trafficking activities.”

“Going forward, it seems likely that we will see an increase in illicit Chinese drug and human trafficking flows in the United States, which will further strain Customs and Border Patrol resources.”