WTF?: Zuckerberg Loses $71 Billion More Than Any Other Billionaire 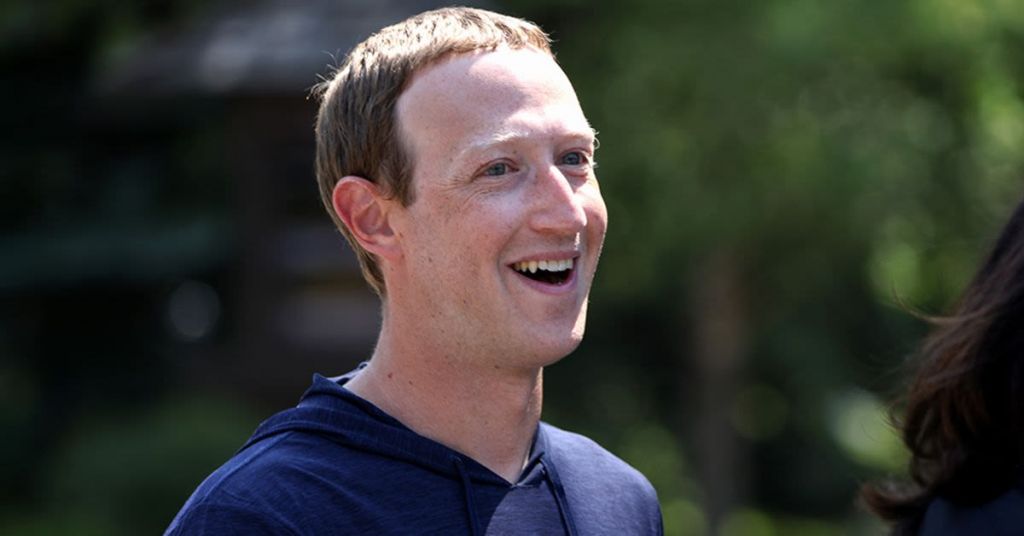 Mark Zuckerberg’s net worth has taken a tumble since 2022.

When the year started, Zuckerberg was ranked as the world’s 6th richest person. Now, he has dropped down the list to number 20. He has an estimated net worth loss of $71 billion this year. That is far bigger than anyone else on the planet.

Other billionaires on the list, such as Jeff Bezos, Bill Gates, and others, have also seen their net worths decline to some extent, but not to the level of Zuckerberg.

Zuckerberg boasted a net worth of $106 billion just two years ago. He is now down to $55.9 billion. Most of his money is tied up in Meta Platforms (the new name for what was previously known as Facebook). His peak net worth came at $142 billion when Meta stock sold at $382 per share. However, it has been down to $149 per share recently.

Starting in February, Meta announced that Facebook had stalled in user growth for the first time in the company’s history. This caused the stock to fall considerably, and Zuckerberg lost $31 billion in net worth in a single day.

That is the most significant single-day drop in net worth in human history. Other factors are weighing against Meta as well. For example, the company is expected to lose considerable money to its metaverse ventures.

The platform also switches users to other social media apps such as TikTok. There are also regulatory concerns for Facebook and the possibility that it could be forced to break up into smaller pieces to continue operations.

There are several issues that Facebook is facing down the barrel right now from both the Right and the Left, and it seems like this could keep them entangled with political issues for some time to come.

Other technology companies and household names are also suffering in the stock market this year, but Facebook is deep into the losses. Apple has shed 14 percent of its value, Amazon is off by 26 percent, Alphabet (Google) has fallen 29 percent, but Facebook is down a whopping 57 percent. If it weren’t for Netflix losing 60 of its value this year, Facebook’s decline might take the cake.

Regardless, we shouldn’t feel too sorry for Zuckerberg. After all, he is still worth $56 billion.