They Will Believe Anything: DOJ Filed To Remove Forged Docs In Trump Case Sent By Prison Inmate 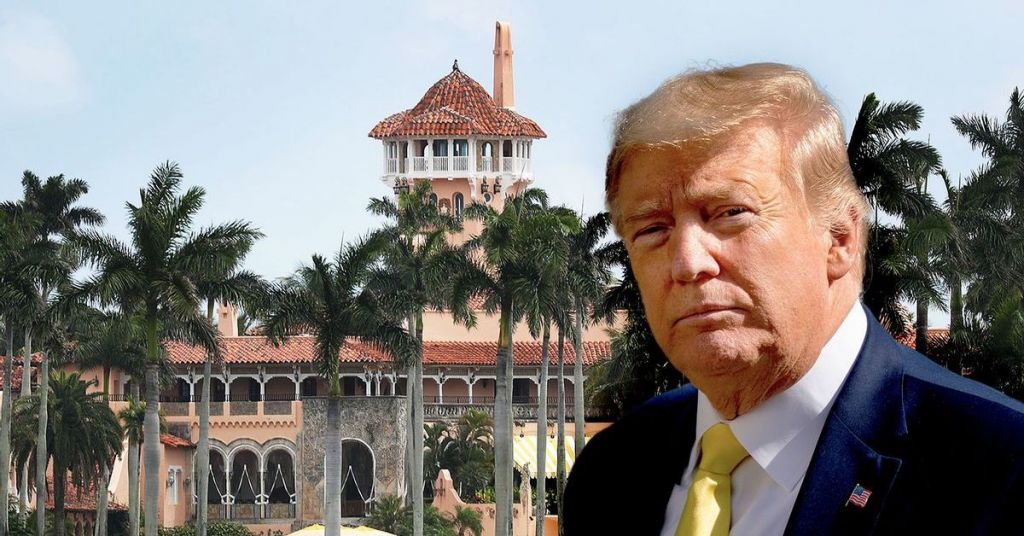 They continue to investigate Trump in the Mar-A-Lago case. It’s the same old witch hunt that it has always been. Now, the Department of Justice is removing a particular docket submitted by an inmate in North Carolina.

According to The Gateway Pundit, “The document was filed on September 12 and remained on the docket as of Monday. It appeared to be from the Treasury Department. The document said the agency had seized sensitive documents related to the August 8 raid at Mar-a-Lago. The document included a warrant ordering CNN to preserve leaked tax records.”

However, the media looks into documents, too. They discovered the document was fake and that a criminal had tricked the Justice Department. The inmate that created the document has a history of forging documents.

Per The Gateway Pundit, “The man has repeatedly impersonated federal officials in court records. According to two people familiar with the matter, he has placed tax liens on judges using his false paperwork. Because of his history as a forger, his mail is supposed to receive additional scrutiny from the Bureau of Prisons.”

This one slipped through that extra level of precaution, though. Thankfully, the media caught it. Now, a motion exists to remove it from court proceedings.

It’s a circus, as usual. The exact process repeats itself over and over. The Democrats use whatever power they can to find something to incriminate Trump. They drag it through court, and then Trump was right all along. It’s been the same game for over four years. It’s time they put that energy to good use, like securing the southern border.